THE SENIOR GOLFERS SOCIETY OF GAUTENG

THE HISTORY OF OUR EVENTS 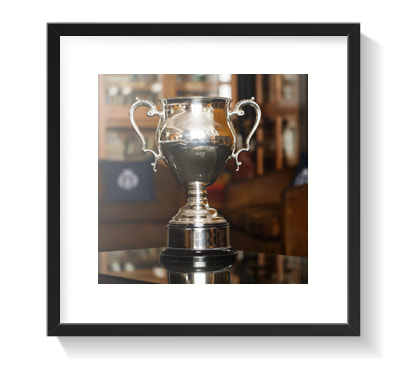 The SKIPPERS CHALLENGE CUP was donated by John Dwyer, the first Transvaal Seniors Captain, in 1935.

The RUNNER UP CUP – regrettably it is not known who donated this cup.
The VETERANS CUP is presented to the winner of the Class “E” (over 80) category and was donated by
the Committee in 1943. 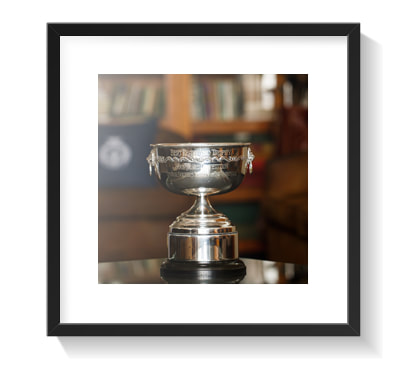 THE ANNIVERSARY CUP – Individual stableford.This dates back from 1935 and the donor is not known.

The SILVER TANKARD is presented to the runner up. This trophy was presented by
the Senior Golfers Society of Great Britain in 1935. 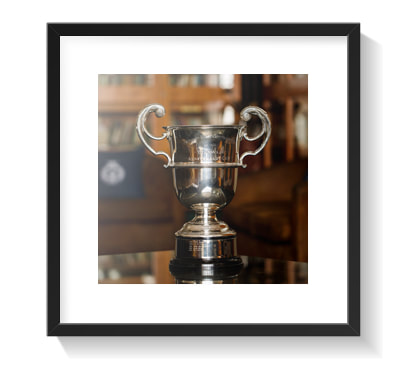 THE SATCHWELL TROPHY – Individual stableford. This trophy was donated by GL Satchwell in 1965. 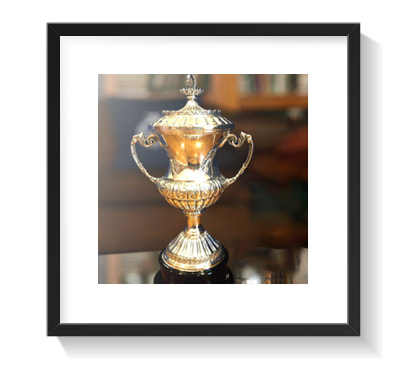 BENEFACTORS TROPHY – Betterball stableford. This trophy was donated by the Royal Johannesburg and Kensington Golf Club in 2021. The trophy recognizes the significant financial contribution made by members. 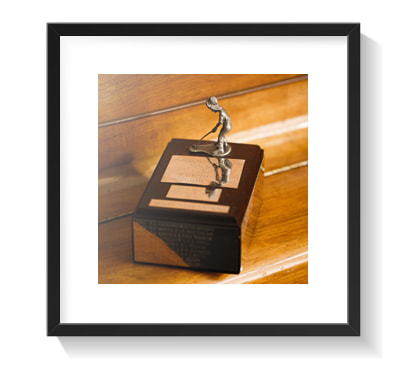 THE PINEHURST KNOCK-OUT – Pinehurst stableford. The Pinehurst Putter Boy Trophy was presented by
George and Sharon Trail in 2007.